Privatization is a sale of state-owned property to private individuals or legal entities.All privatization objects are divided into small-scale and large-scale privatization objects. Objects of small-scale privatization include not only state-owned enterprises and stakes but also objects of unfinished construction and socio-cultural purposes, separate movable and immovable property, the value of which does not exceed UAH 250 million. Such objects can be sold exclusively through government’s electronic trading system ProZorro.Sale, which is built on the principles of full transparency – the entire sale process takes place publicly and openly to avoid corruption. For entrepreneurs and companies, this is a good opportunity to buy something interesting for the development of their business and their community.If the cost of the object is higher than UAH 250 million – these are large-scale privatization objects. The sale process of such enterprises involves investment advisers, who gather all the necessary information, prepare the object for privatization and look for potential investors. Usually, large consulting, audit and investment companies become advisors for these objects.

How to buy a small privatization object?

What is the state of state-owned enterprises in Ukraine

There are 3,733 state-owned enterprises (SOEs) in Ukraine, out of which 1,261 are to be liquidated as they don’t hold any value, and 585 are located in temporarily occupied Crimea and Donbass region. Additionally, around 300 SOEs in Ukraine have strategic value and are not considered for privatization, including enterprises in the defense sector, natural monopolies, and those with high social value such as Ukrposhta (state postal service), Ukrzaliznytsia (national rail transport operator), Boryspil International Airport, and others. The remaining ~1,000 companies are potential subject to privatization. 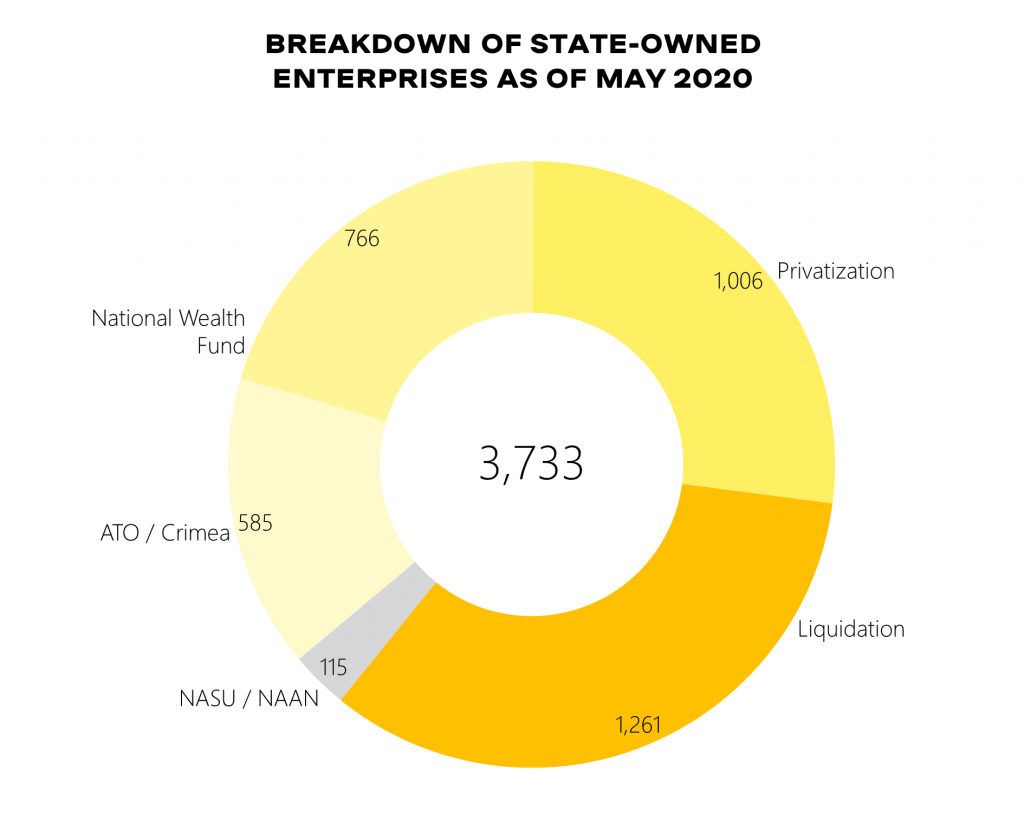 What are the main goals of privatization

What will not be privatized 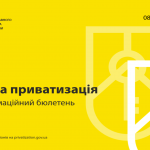 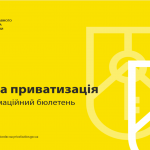 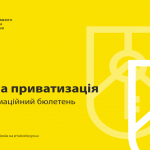 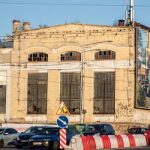 The State Property Fund has completed preparations – the auction commission will send to the Government a proposal for the starting price of the “Bilshovyk” plant in the amount of UAH 1.39 billion and proposals for privatization terms 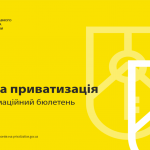 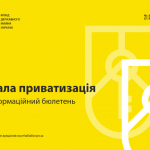